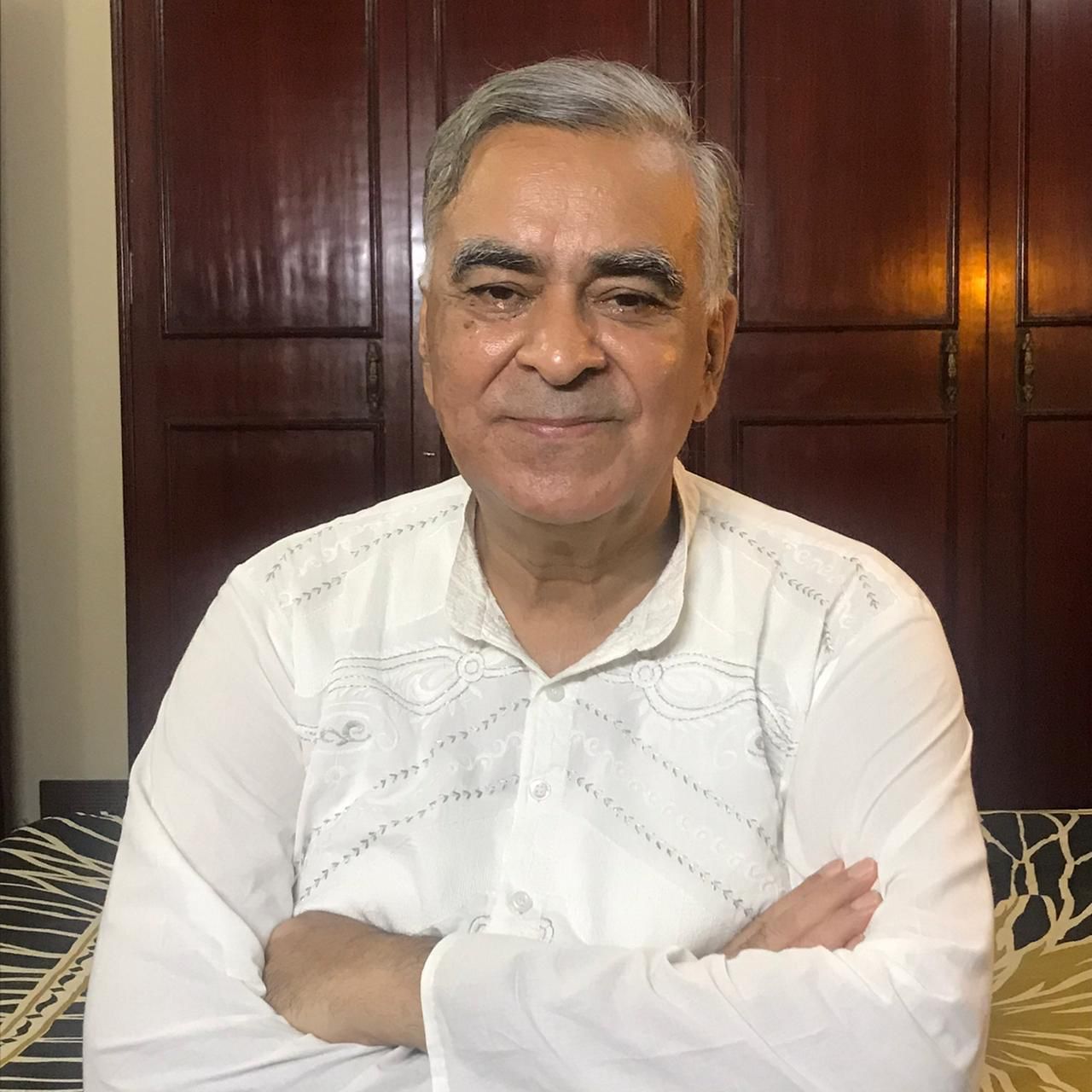 Virendra Qazi is a new age Spiritual Leader and Motivation Guru who presents mystic knowledge in a simple and usable way. His approach is comprehensive and at total harmony with various cultures and people. He has worked on  many projects for the revival of India’s Oriental Glory & Wisdom through Kashmir Shaivism

Born in Kashmir, he graduated in Natural Sciences and later went on to do a master’s degree in Public Administration. He has had a successful leadership career beginning with Hindustan Steel Limited. He has served as General Manager (Business Development) in National Building Construction Corporation and recently completed a long tenure with Steel Authority of India Limited. In addition to a thriving professional career, he has been constantly focusing on spiritual learning with the guidance of teachers and masters:

Shri Qazi’s work in the field of Kashmir Shaivism includes: 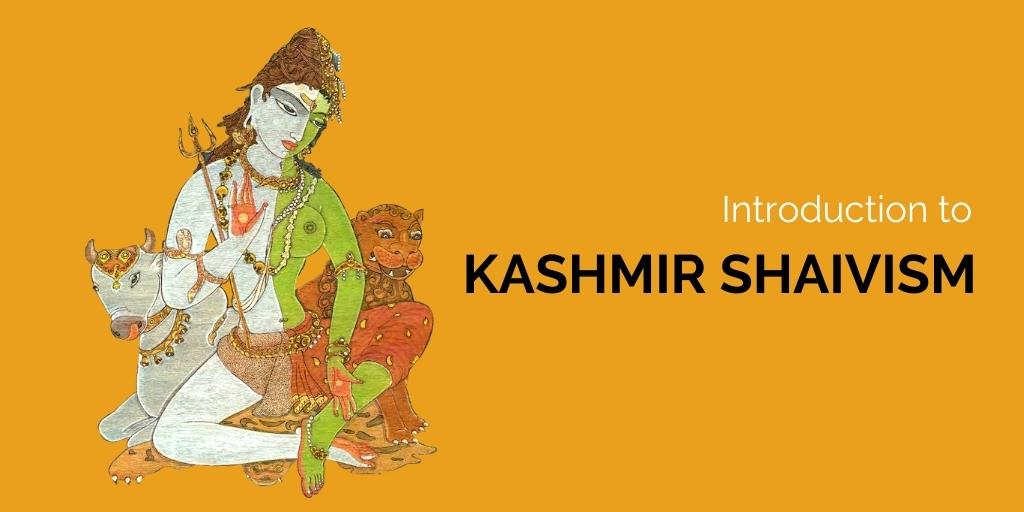