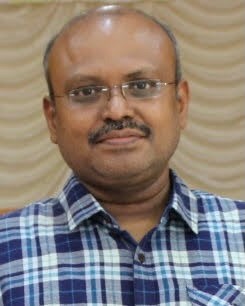 Gokulmuthu (Gomu) is Director of Product Development at Itron India, Bangalore. He is working on Smart Grid to enable operational efficiency and customer convenience in Electric Power Distribution Networks around the world.

He holds B.Tech in Electrical and Electronics Engineering from IIT Madras, M.Sc (Engg) in Computer Science from IISc Bangalore and M.A in Philosophy, Religion and Culture from Annamalai University. He is currently pursuing Ph.D on Biopsychology and Yoga at IIT Kharagpur. He is passionate about philosophy and psychology.

He took initiation from Swami Gahananandaji of Ramakrishna Math. He learnt Vedanta from Swami Paramarthanandaji of Arsha Vidya Gurukulam. He learnt Yoga from Swami Swayambodhanandaji, disciple of Swami Satyananda Saraswati.He gives regular talks on Bhagavad Gita, Swami Vivekananda, Leadership Development and Life Skills to students and professionals. He is a founder of Vivekananda Study Circle in IIT Madras and a mentor of Vivekananda Study Circle at IISc Bangalore. He is a regular contributor of articles and book reviews to Vedanta Kesari, a monthly magazine published by Ramakrishna Math, Chennai. 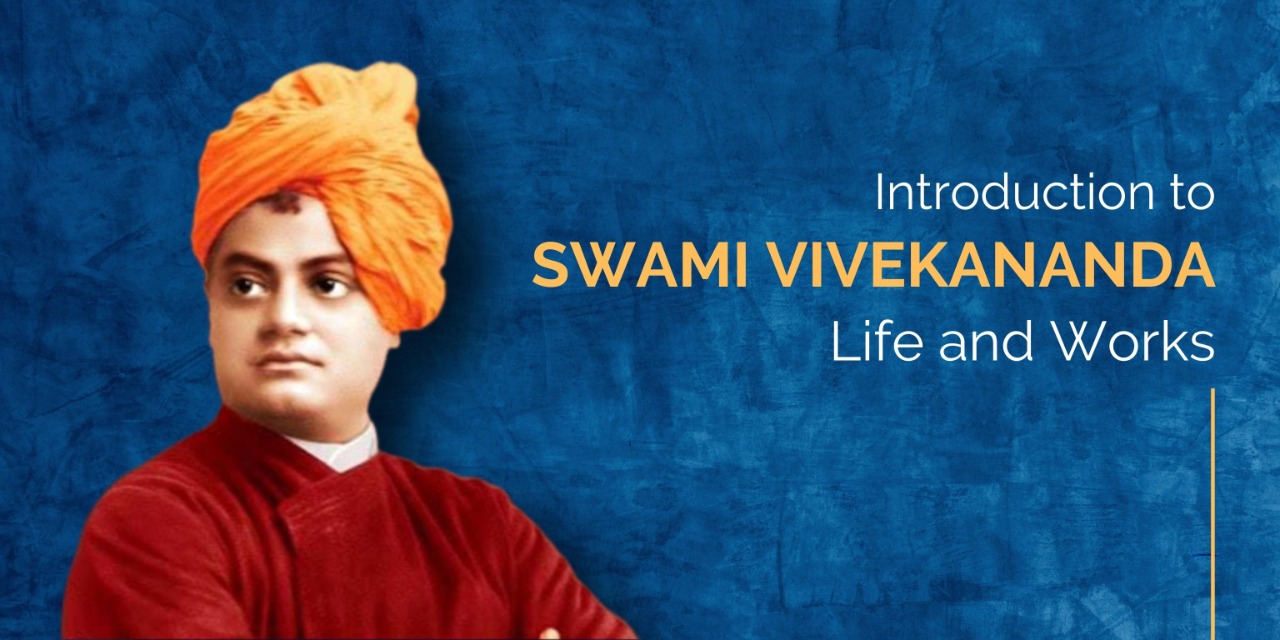