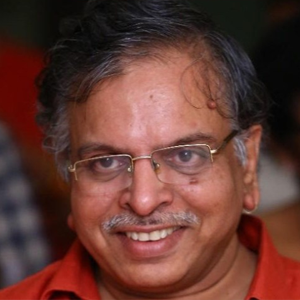 Trained in Sanskrit and Advaita Vedanta by his hyper-polyglot, polymath and spiritually accomplished sakala-shaastra-paarangata father, he is seriously committed to the transmission of Vedic sciences to the present generation.

His PhD (1998, UoH) is in the application of Vedic parallels to the contemporary areas of Anthropology, Psychology, Philosophy and Aesthetics and a theory of their cross section to classical Indian poetry in general and classical Telugu poetry in particular.

He has specialized in folk-classical and other inter-traditional interface issues. He has conducted fieldwork based research studies on religious transgenderism, ritual-officiating sub-castes of shepherd castes, yogic mystic folk songs, Bonalu, the proliferating village goddess festivals of metro-twin- cities and similar other folk cultural topics.

He has designed a large number of courses on contemporary applications of Vedic Sciences. He brings a tradition insider’s fieldwork based counter to the maligning views of Indian jaati system prevalent in contemporary academics and politics. He advocates the revival and sustenance of global pagan , polytheistic , indigenous cultures on the basis of the centrality he holds for the centrality of ecological awareness and sustainability in the Hindu cultural complex.

Dr. Paturi is a Director at Indic Academy, Distinguished Professor, Curriculum Designer, Executive Committee Member and Member, Board of Studies, MIT School of Vedic Sciences, Pune, Editor-in-Chief, International Journal of Studies in Public Leadership, member, Board of Studies at several Indic knowledge Systems teaching researching universities. He has earlier served as the Senior Professor of Cultural Studies FLAME School of Communication and FLAME School of Liberal Education and is a former Visiting faculty, University of Chicago, US.

He has more than 120 publications to his credit and has consulted for numerous culture research and theater and dance innovation projects. He has also worked on scores of creative writing works for Classical Dance, Modern Theater and magazines and several series of talks and other programs on Radio and Television channels. 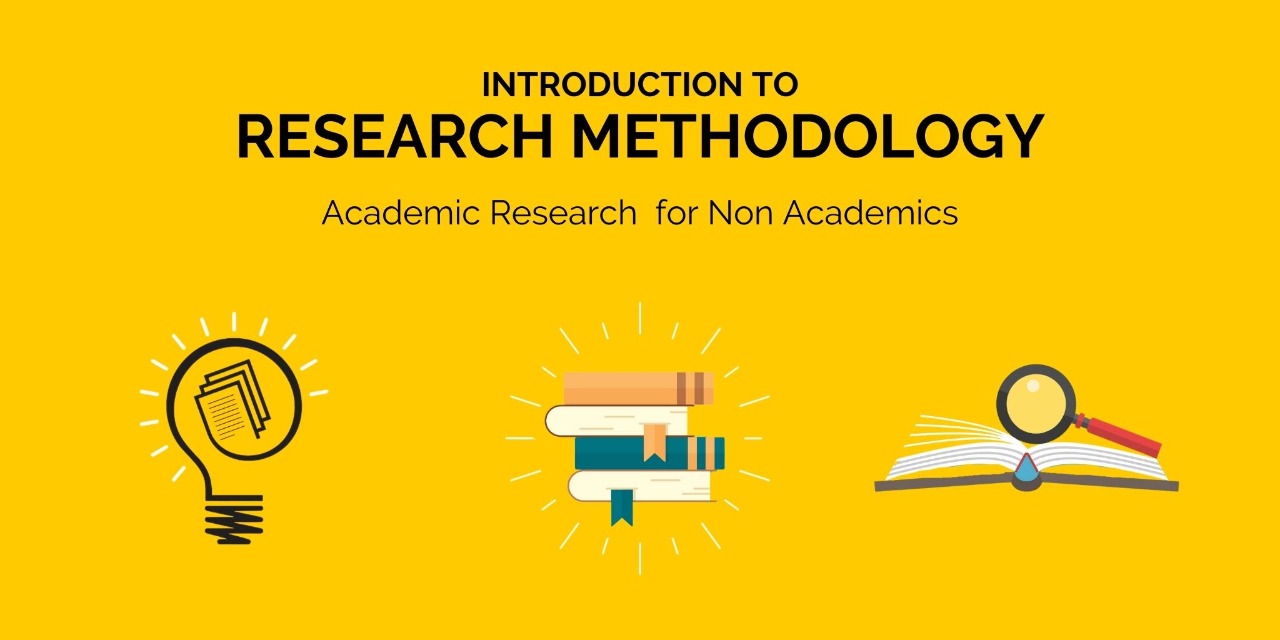 The Spirit of Research: Purpose, Attitude and Methodology