What happens when the two contexts interact? Is the result always for our best interests?  Can we become a more discerning, critical consumer of media content? How can we use the understanding of Purusharthas to regulate our media consumption?

This Indica Course brings together media theories and a basic understanding of Purusharthas (four goals or strivings of human life) to critically analyze media messages, media consumption and its impact on our life-choices.

This Indica Course is for anyone interested in learning about how media technology and media content impact our daily lives.

Media industry in India, since liberalization of the economy in the 1990s, has changed enormously.  The youth of today have no experience of a time when consumers had a choice to turn off media messages simply by turning off radio/television in their living room. Due to media ubiquity, those who do remember times before mobile media, may still not be able to turn off/away from media content.

Although it is a common understanding that media is constantly ‘selling’ through advertisements, the messages embedded in stories are consumed without much resistance.

Do we contemplate the impact of collective consumption of repetitive messages?

Do we understand that allowing electronic storytellers to replace grandmothers and parents limits the stories that we pass on to the next generation?

In this class we will discuss mediatization of our lives—when we live through media, whether consuming entertainment media content, at work place communicating via emails or forwarding WhatsApp messages to family members and how to make sense of it in the context of four purusharthas.

Learners will be given homework for self-reflection and study and tools for being a critical consumer of media content.

The main objective of this Indica Course is to understand that media content and use of media technology is food for the mind. It is our responsibility to expose ourselves to the content that aids in our personal, professional and spiritual development.

NOTE:  The books will be referenced throughout the course. Purchasing the books is optional.  Much of the suggested readings are available on the internet and can be searched in google books. 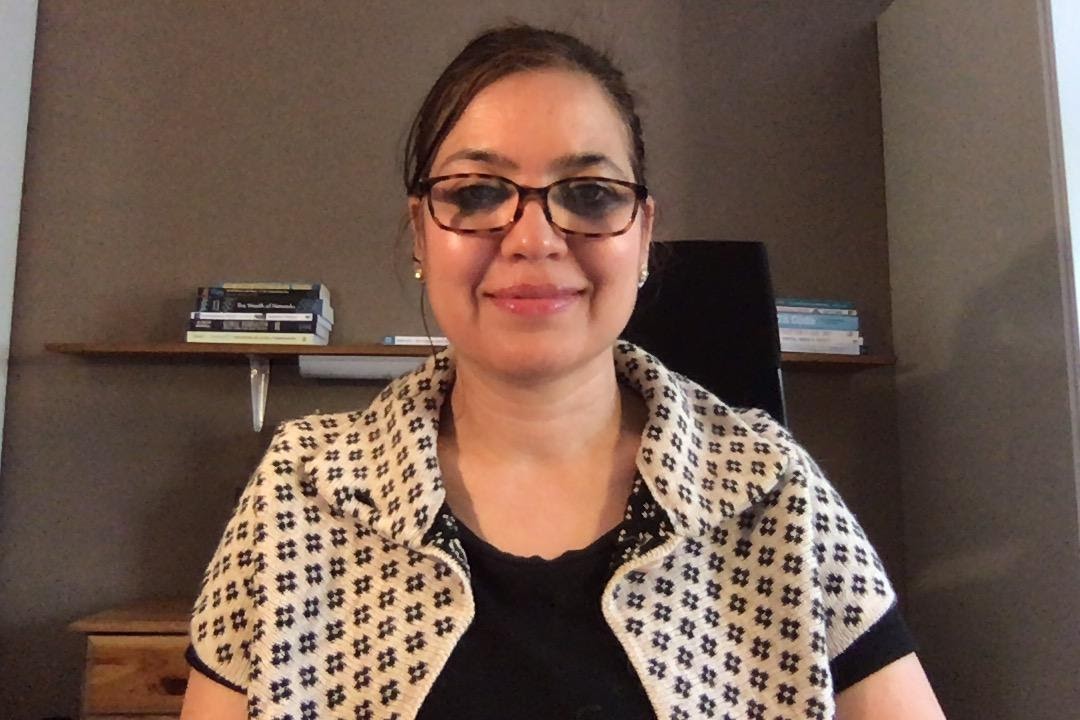 Dr. Charu Uppal is a media researcher, based in Sweden, and has taught at the University level in United States, Fiji and Sweden.
Her research interests are interdisciplinary with a focus on the use of media for expressing cultural and political identity.

One of Dr. Uppal’s recent publication titled ‘Over Time and Beyond Disney’, published in Social Sciences demonstrates, through a cross-cultural study, how despite its efforts to diversify, Disney’s portrayal of princesses mainstreams the ideas of beauty (https://doi.org/10.3390/socsci8040105).

Her work has also been published in the Journal of Creative Communications, Journalism Practice, and the International Communication Gazette.