This Indica Course is for anyone keen to learn this ancient script and explore the knowledge hidden in manuscripts written in this lipi. It is for anyone who wishes to contribute to the revival of this beautiful, sacred script.

Open to all learners above the age of 10 years.

Kashmir, the Land of Shāradā, considered as Sarvajna Peetha (the seat of all Knowledge) has always been the land of Rishis and great scholars in various fields of knowledge.

Hieun Tsnag during his visit in the 7th century AD noted that Sanskrit is spoken fluently even by women and children of Kashmir like their native language. People used only Shāradā as the main script to write Sanskrit.

Shāradā Lipi is a writing system based on the Brahmic family of scripts and has flourished in the northern part of India, spread even in Himachal Pradesh and Punjab. Shāradā texts have been widely found in Afghanistan. The oldest text of this script is dated 3rd Century AD.

There are thousands of manuscripts written in Shāradā Lipi, available in many libraries within and outside India; most of them are still unexplored.

Knowledge about Shāradā Lipi, students will be able to read and write the script fluently and read manuscripts. 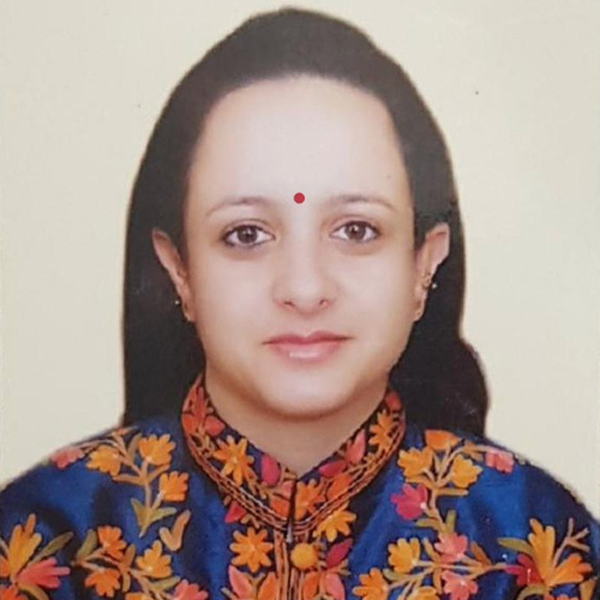 Veronica Peer has an MBA in Communication from SIMC Bangalore. She is currently a freelance consultant and has worked in the corporate world as an Events and Public Relations consultant. A coordinator at Core Sharada Team Foundation, she has been teaching Sharada script for the last four years. 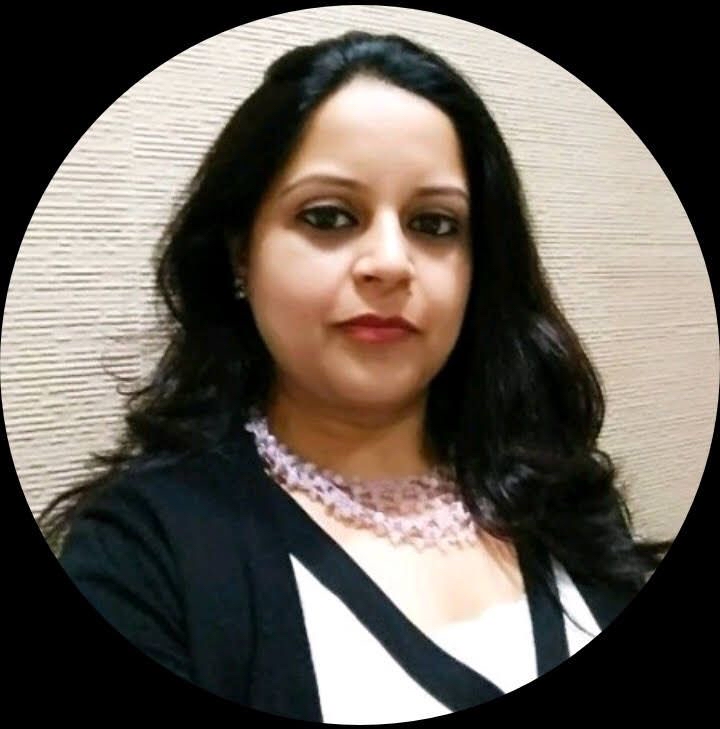 Nidhi Bhat is an alumni of Jamna Lal Bajaj Institute of Management Studies, with more than a decade of experience in banking , sales and customer services. Her passion to save and propagate her culture got her to learn the divine script of Sharada with the Core Sharada Team (CST). She later joined the team as an instructor and a core team member. She has created training aids for CST and worked on their Social Media Support. She conducts classes at a team level as well as through collaborations . The cause of spreading awareness about the divine Sharada Lipi among masses is close to her and wants to give it her best.