Plato’s Republic is an epic of philosophy, supplementing Homer’s epics in the Hellenic tradition, while the Mahabharata is an epic bearing its philosophical interpretation within itself throughout, for those who have discerned its interpretative principles, but which manifest a comprehensive philosophical perspective especially in the Bhagavad Gita. Without presupposing that the accounts in these two texts, albeit from kindred cultures, should be the same, this Indica Course seeks to bring them, and the experiences of divinity that inform them, into a dialogue.

Guided by the question ‘What is justice?’ Plato, through his dramatic protagonist, his teacher Socrates, establishes that it is to be found in the well-ordered soul, but that in order to discern the order of the soul, one must look to the state, in which one finds this order writ large. Socrates soon finds that the state, and hence the soul, finds itself ineluctably at war, and traces this struggle, within and without, throughout the text, which reaches its climax on a battlefield, with a vision of the souls of every kind of creature facing their ultimate choice. The Mahabharata, too, concerns a state at war and the war within the soul, as seen from many sides and in countless forms. In its climax, also on a battlefield, Arjuna, called by duty to destroy those who are as close to him as his very soul, appeals to his God to save him with an account of dharma, of the nature and ground of right action in the world, seeking as well that knowledge which alone may guide him in the most fateful choice of his life.

This Indica Course will have three distinct sections covering the following: 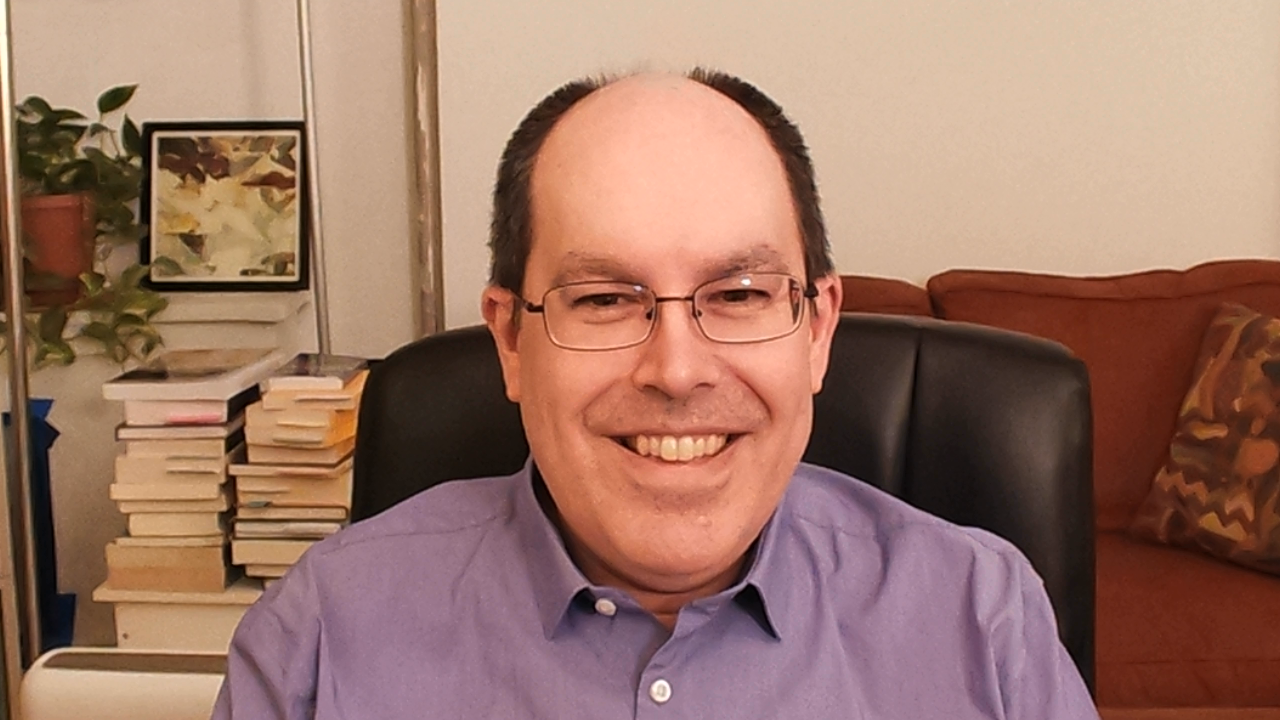 He received his doctorate in Philosophy from the New School for Social Research, New York City, for his dissertation “The Metaphysics of Polytheism in Proclus” (2004). Since then, he has pursued an ambitious research program in philosophy, theology, and the philosophy of religion, publishing regularly in academic journals, edited volumes and devotionals.

His areas of specialization include ancient Platonism, ancient Greek theology, ancient Egyptian theology, and the polytheistic philosophy of religion in general. In addition to his theoretical work on polytheism, he has been a practicing devotional polytheist his entire adult life, and is an advocate for the preservation, restoration and revival of polytheistic traditions around the globe. 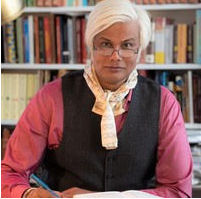 Dr. Vishwa Adluri is Adjunct Assistant Professor in Religion and Philosophy at Hunter College, City University of New York, USA, where he specializes in Ancient Philosophy, 20th Century Continental Philosophy, and Indian Philosophy. He holds PhDs in Philosophy from the New School for Social Research, New York and Indology from Philipps University Marburg, Germany. An expert in the modern reception of ancient thought, he has published numerous books, edited volumes, and articles on Greek and twentieth-century philosophy, the Mahābhārata, orientalism, and the Western reception of Indian texts.