The INDICA Course will offer a historical and cultural overview of Hindu temples with a special emphasis on art and architecture. It will provide a deep insight into the various tangible and intangible aspects related to Hindu temples in India.

*The Course may not be offered if the number of registrations is less than 15.

Temples have been conceived in India for many centuries as a sentiment towards the Divine with a perfect blend of geography, planning principles, ornamentation, crafts and other vibrant elements. The regional variation across the country in the past has added something prodigious to the idea of temples.

This INDICA Course will offer a historic and cultural summary of Hindu temples under the larger domain of art and architecture which will allow learners to have a sneak peek at one of the prime standing repositories of Indian culture.

The participant will get a wholesome portrait of the enormous architectural heritage of India in relation to Hindu temples across the country.

*Please note that if the number of registrations is less than 15, this Indica Course may not be offered. Learners will be notified about this decision, and their money will be refunded. 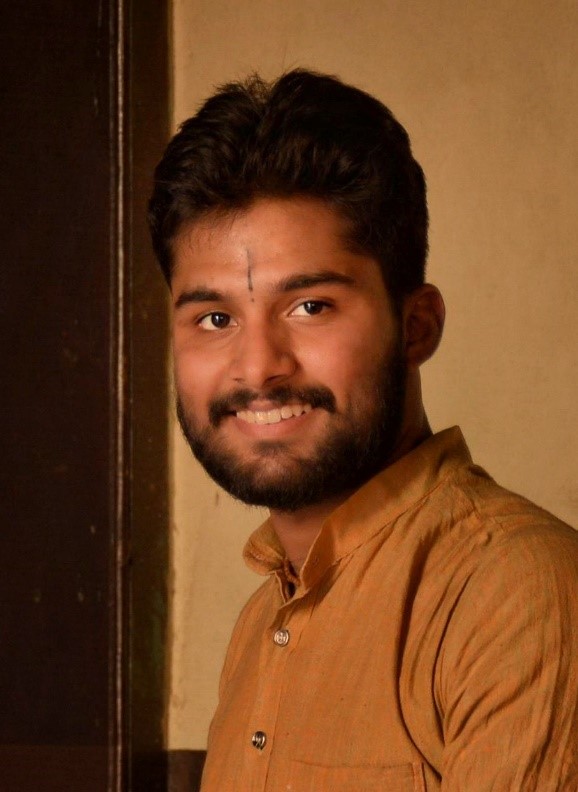 Sushant Bharti is a Conservation Architect & Researcher based in New Delhi. His broad interests lie in understanding the diverse architectural heritage of India. His area of research is centred around Indian temple architecture, Iconography and the cultural heritage of Braj, known for its complex religious setting. He has previously worked with the National Museum, New Delhi to document the cultural heritage in Uttar Pradesh and Ladakh. As part of this work, he was tasked with conceptualizing designs for new museums at Kashi Vishwanath & Kedarnath.

He has been a keen advocate for the protection of the tangible and built heritage of the Braj region. He was selected under PM YUVA Fellowship by the National Book Trust, Ministry of Education to write a book on the Indian Independence movement. He is a recipient of the “Ideas Research Fellowship 2023” from the Society of Architectural Historians, Chicago. Currently he’s a Fellow of the Royal Asiatic Society of Ireland & Great Britain and an Associate Fellow of the Royal Historical Society, London.