Presenting another offering under our “Enlightened Masters” series.

This Indica Course is a basic introduction to the life and works of Śrī Madhvācārya, the founder of Dvaita School of Vedānta.

It shall cover some of the important events in his life, provide the context in which his works were composed and summarise the fundamental tenets of his teachings.

Born in coastal Karnataka, in the 44th century Kali era (13th century CE), he became an ascetic at a very early age with a life mission to uncover the purport of Vedantic texts with due emphasis to our experiential knowledge and rigorous logic. His teaching of Vedantic realism is a highly useful framework to understand the meaning of life and its purpose in a convincing way.

His works collectively called Sarvamūla Granthas are unique in many ways; notably for their wide range and for reconciling the entire corpus of Vedic texts. His life-story provides glimpses of his divine personality that add an additional layer of legitimacy to his teachings.

This course is a basic introduction to his life and works.

Quizzes for  practice and retention; and a reflective essay as a take-away. 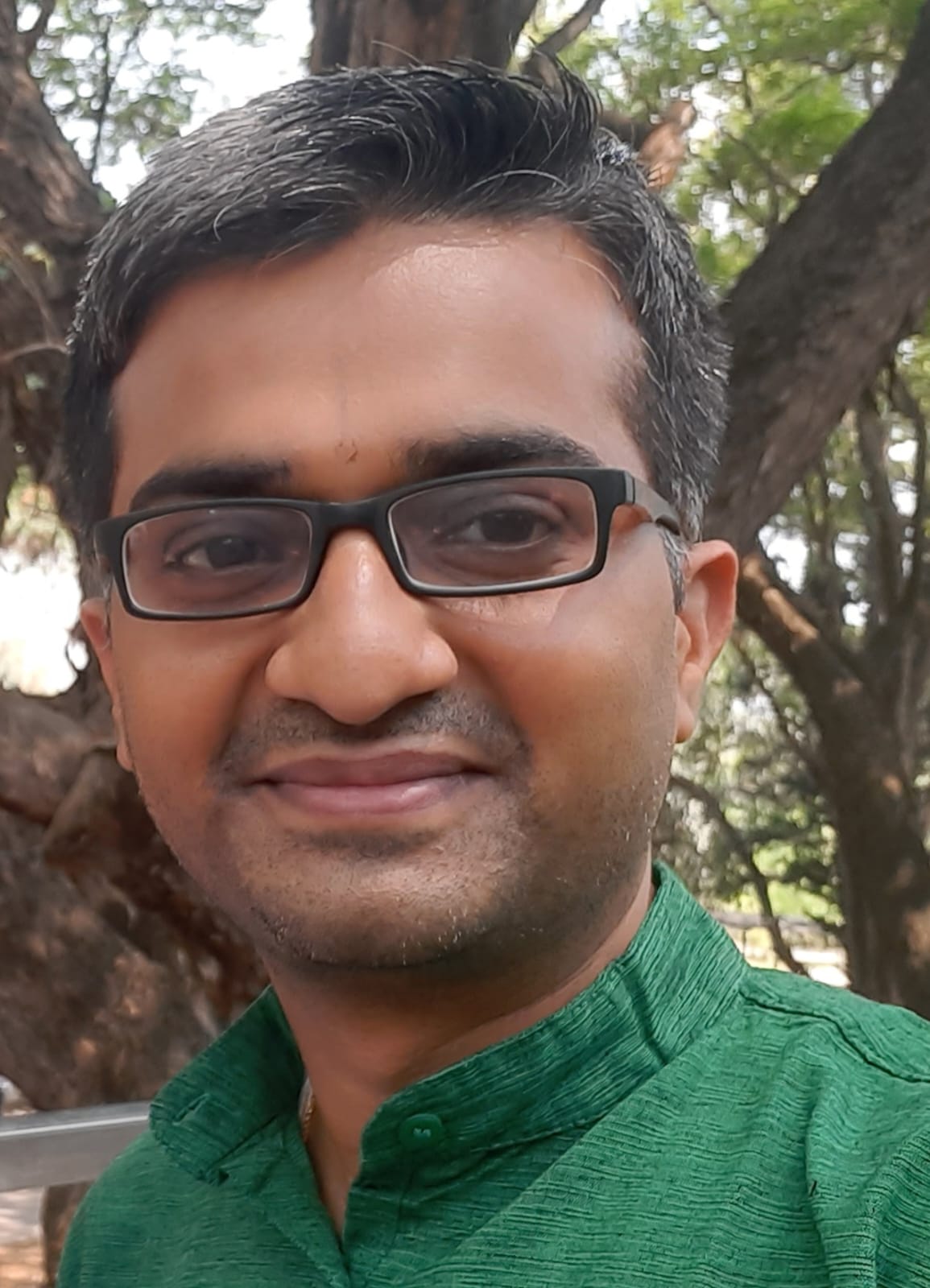 Prof V. Srinidhi is an MBBS from Bangalore Medical College and a PhD in Public Policy from IIM Bangalore. His primary interest is in integrative medicine, health policy and systems research. He has researched in the areas of medical education, knowledge translation, respectful maternity care and digital health. He is currently an Assistant Professor and Research Scientist at the Public Health Foundation of India.

Prof. Srinidhi has been a student of Dvaita School of Vedanta for more than two decades, under various traditional scholars and Swami Jis. Passionate in manuscriptology,  he has collected and edited more than ten unpublished manuscripts belonging to the Dvaita tradition, and published them from many research institutes and Mathas. Dr. Srinidhi is also a member of the founding team of Pūrṇapramati, an alternative school in Bengaluru that is attempting to integrate Indic knowledge systems with mainstream learning. He is also active in research activities of Udupi Sri Bhandarakeri Matha.