Inviting you to a fascinating journey to Ayodhya – the holy city!

Discover the 5Ws and 1 H of this beautiful city and learn intriguing details about ancient Hindu history, scriptures, and civilization.

In this informative and detailed course, you will discover authentic and original information about the holy city of Ayodhya that has remained hidden from the world for many years. Through this course, you will be able to separate illusions and lies from facts. Devotees will be able to experience another dimension of the life and times of Bhagwan Ram and Mata Sita when they lived in Ayodhya.

The course consists of a detailed description of the ancient city of Ayodhya and an understanding of how ancient Hindus lived.  It offers a sensory description including the sights and sounds experienced by people who lived there.

In this course you will discover: 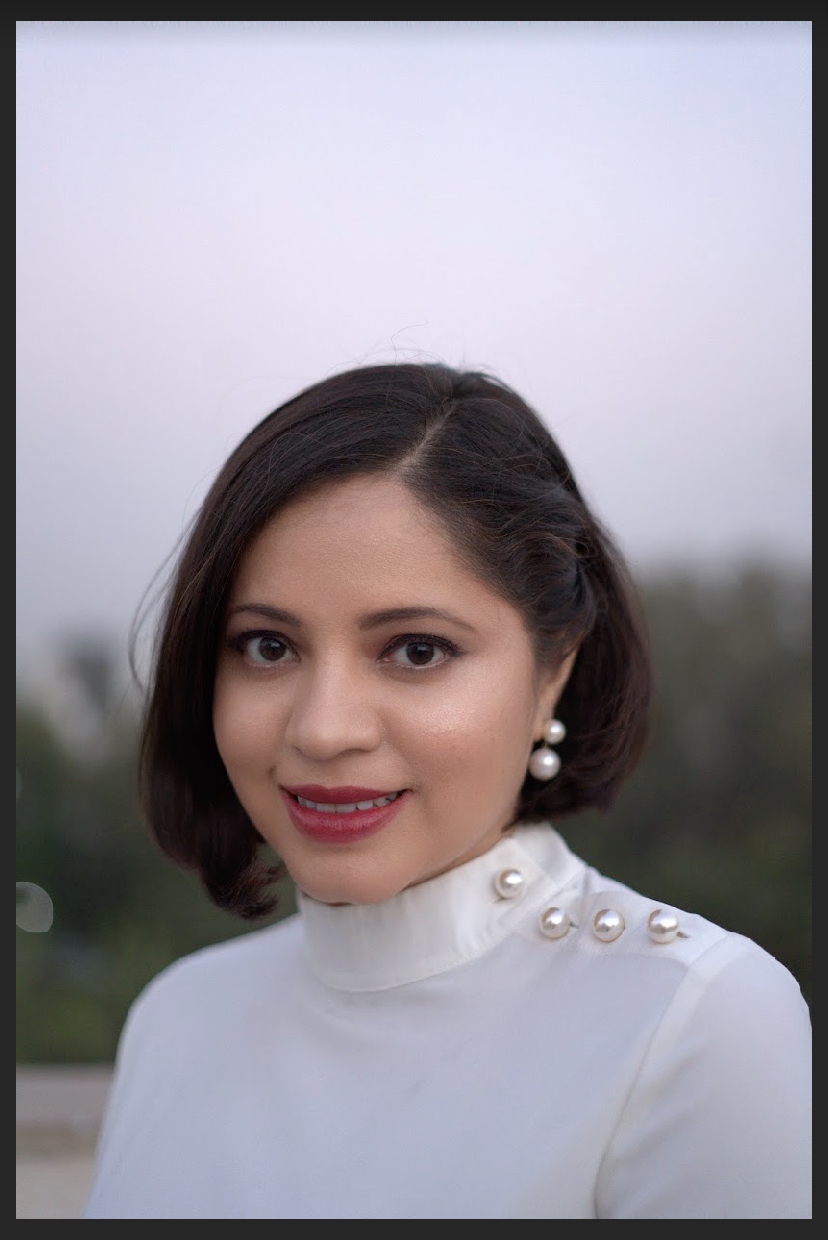 Amazon bestselling author Neena Rai is an alumna of the prestigious Indian Institute of Mass Communication, New Delhi. Apart from a master’s in communication, she is also an artist. Through a combination of communicative and artistic abilities she can beautifully express and explain the visual and architectural details which most people find hard to comprehend.

She studied Sanskrit texts for many years to understand the information given in the Valmiki Ramayana and bring out a detailed description of Ayodhya. She is passionate about writing and understanding about the wisdom contained in Hindu scriptures and Dharmic texts and shares her learnings on her YouTube channel.