An Introduction to Vaastu

This Indica Course is an introduction to the world of Vaastu Shastra that has been a part of the Indian tradition that began in the Vedic times and has continued through the Buddhist and Jain periods.

This Indica course is an introduction to the world of Vaastu Shastra that has been a part of the Indian tradition beginning with the Vedic times through the Buddhist and Jain periods. There is a lot of misconception regarding Vaastu knowledge today and we hope to bring greater clarity on the subject through this course. There have been shifts in architecture, lifestyles and building practices over the years. More and more people are feeling called to question current practices and re-align to healthier ways of living.

We hope to equip aspirants with the background of Vaastu to navigate and address these shifts. The current education does not provide us with a solid foundation and that makes it imperative for learners to raise awareness of our own cultural awareness of traditional knowledge on their own. 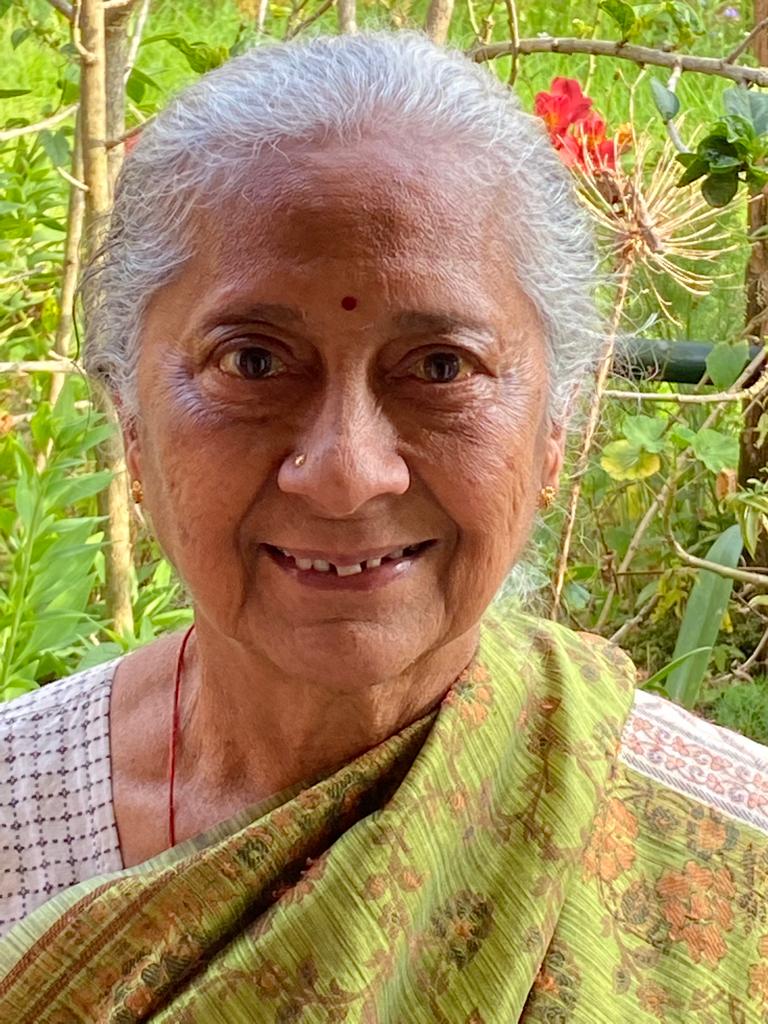 Smt. Sashikala Ananth is an architect by qualification and holds a Bachelor’s Degree in Architecture from the Madras School. She  has researched the classical Indian science of Architecture – vastu, for over thirty years. She was a student of Sri Ganapati Sthapati a leading authority on the Vaastu Shastras (for 10 years between 1982-1992). She also studied Yoga at the KrishnamAchArya Yoga Mandiram.

Having studied the Vaastu texts extensively, assimilating traditional wisdom and exploring its field application, she has worked on projects incorporating the wisdom of vastu in creative and harmonious ways with the modern lifestyle.

A recipient of the Ashoka Foundation Scholarship for innovative contribution to the field of architecture, she was also part of a team which made the 1991 National award winning film ‘The Living Tradition, A Shilpi Speaks’ that explains the traditions of the sculptor.