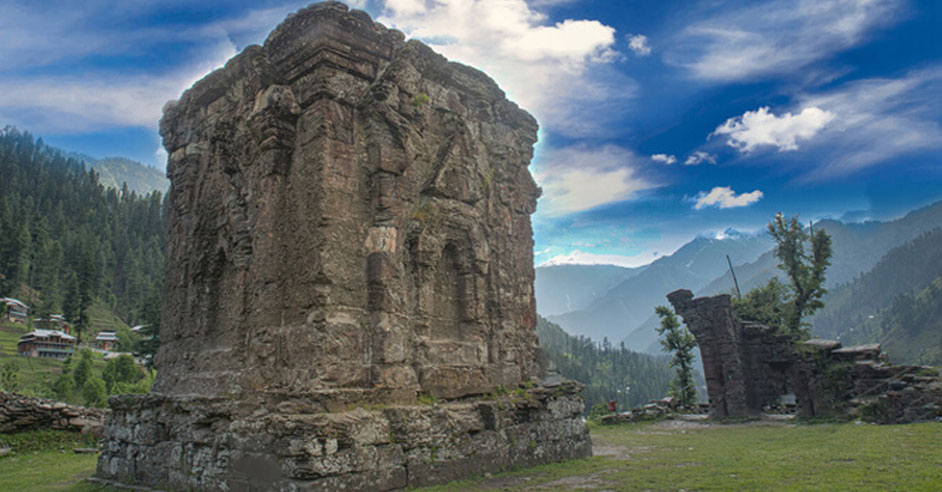 We, at Indica Courses, recently organized a “Conversation on Sharada Lipi” with our knowledge partner Core Sharada team to provide a brief introduction to the ancient sacred Sharada script. Here is a recording of this enriching interaction that provides insights into this script and the work done by the team.

Kashmir is the land of Devi Shāradā. This Sarvajna Peetha (seat of all Knowledge) has given many Rishis, scholars and polymaths to the human civilization. When Hieun Tsang visited the region in the 7th century CE, he found the locals, including women and children, displaying native proficiency in Sanskrit. Shāradā used to be the primary script to write Sanskrit. Shāradā lipi flourished in the northern part of India, including Himachal Pradesh and Punjab. Shāradā texts have been widely found in Afghanistan. The oldest text of this script is dated 3rd Century AD. There are thousands of manuscripts written in Shāradā lipi, available in many libraries within and outside India; most of them are still unexplored.

Our upcoming Indica Course Learn Shāradā Lipi is our humble contribution to the revival of this ancient script. As more and more people get acquainted with Shāradā Lipi, we shall be able to conduct a focused exploration of various manuscripts written in this script. This Indica Course is for anyone wishing to contribute to the revival of this beautiful, sacred script. Any aspirant, above the age of ten, is welcome to enroll. Through this Indica Course, aspirants will be able to acquire basic knowledge of Shāradā lipi, read and write the script fluently and read manuscripts written in this script. Sessions will be conducted through our learning portal and a recording of each session shall be made available after each class. So even if you are unable to attend this Indica Course live, due to various reasons, you will be able to participate vicariously. So enroll now and contribute to the revival of this sacred text.