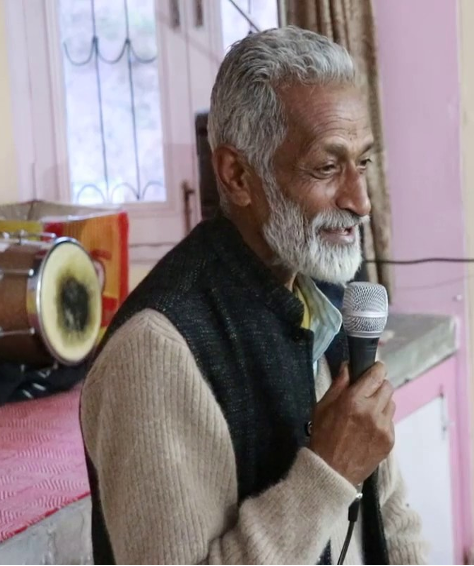 Vaidya Rajesh Kapoor is a Traditional Healer and Agriculturist by profession and has a formal clinic where he started his study on traditional techniques of treatment in 1972.

He has a book published “आधुनिक जीवनशैली के रोग और समाधान” under his name, released by Hon’ Governor of Gujrat Acharya Devavrat ji. He has also been an editor for Gavaksh Bharti, a monthly magazine, since 1992, and Chief editor of Souvenir published on state level SHOOLINI Fair (21-23 June 2001) 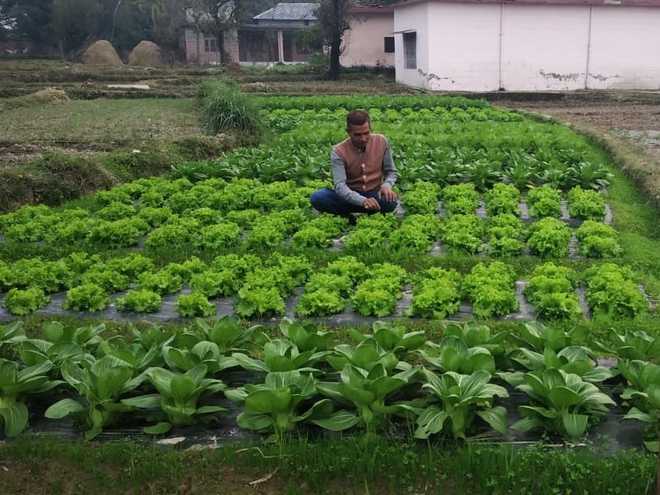