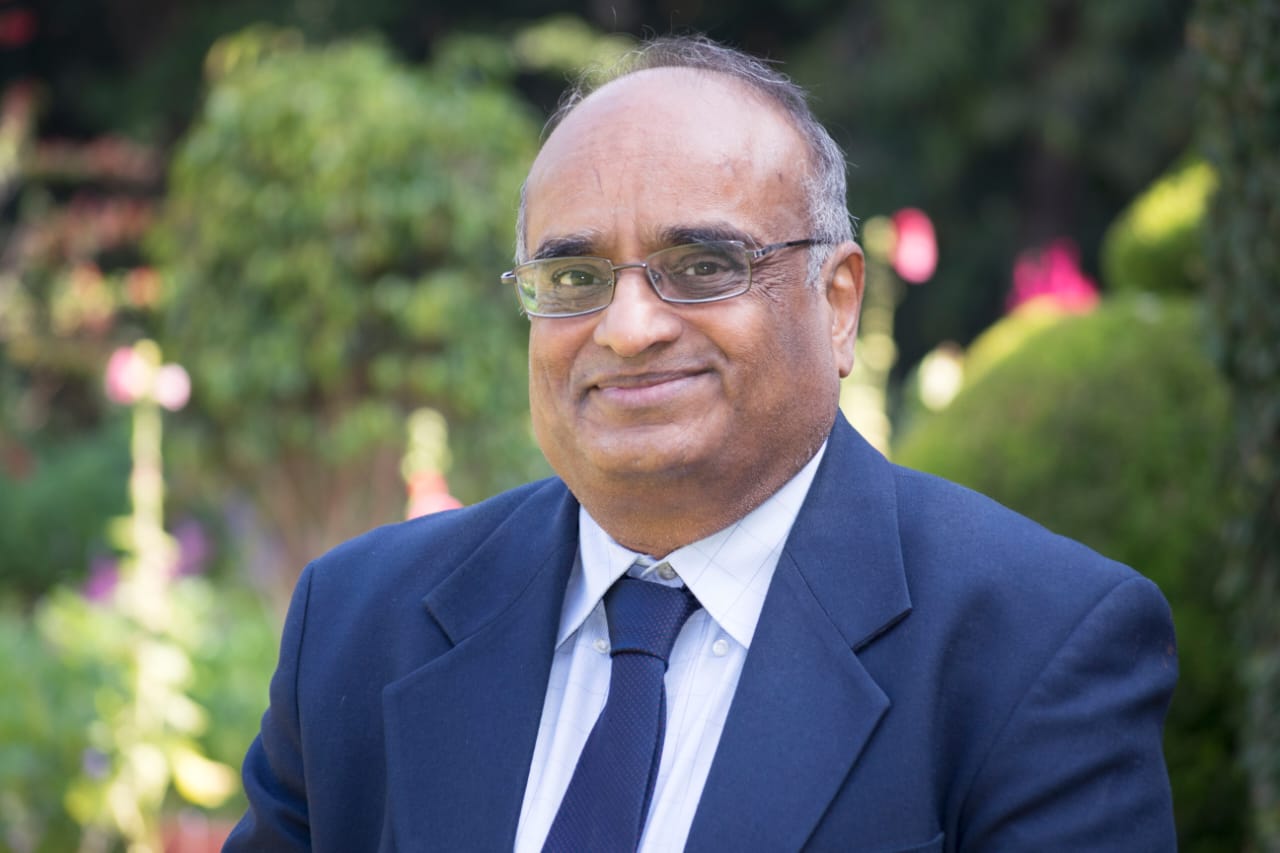 R. Vaidyanathan was Professor of Finance and Control at Indian Institute of Management- IIM- Bangalore. His areas of interest are Corporate Finance, Investments, Portfolio Management, Risk Management and Pensions. He is the founder Chairperson for the Centre for Capital Market and Risk Management [CCMR] at IIMB. He is a National Fellow of ICSSR. He was UTI chair Professor in the area of capital Markets at IIMB A graduate of the Loyola College, Madras and a Masters from the Indian Statistical Institute, Calcutta he obtained his Fellow in Management (Doctorate) from the Indian Institute of Management Calcutta where he also taught for four years. As a visiting Fulbright Scholar in Corporate Finance at the University of Illinois UrbanaChampaigne USA, he studied the credit rating mechanisms of major agencies like S&P, Moody’s etc. He was a Visiting Faculty at the International Center for Banking and Financial Services at Manchester Business School and was a Fellow of Salzburg Seminar at Austria. He was a visiting Professor of Finance at the Faculty of Management at the University of Mauritius. He was a visiting Fulbright Fellow at the Georgia State University at Atlanta and International Insurance Foundation at Washington D. C. during 2003 and studied the Pension Systems in the USA. He was the Chairperson of the MBA programme [1992-1995] and founder Chairperson of the Centre for Insurance Research and Education [CIRE] at IIMB. He was named one of the best ten professors at all IIMs by Business Today magazine. Prof. Vaidyanathan was a member of the “Advisory Committee” on Secondary Markets of the Security Exchange Board of India (SEBI). He is the member of technical committee on Market intelligence of SEBI covering stock/bonds/derivatives and currency markets. He was a member of the expert committee (L.C. Gupta committee) on derivative trading appointed by SEBI. 2 He was a member of a committee constituted by IRDA to study the pension schemes for the unorganized sector. He was a member of the Multi-disciplinary High power Group to reform Employees Provident Fund Organization [EPFO]. He was a member of the Technical Advisory Committee [TAC] on Money, Foreign Exchange and Government Securities Markets, and the Standing Advisory Committee on Data Base of the Indian economy a of the RBI. He was on the default committee of NSE. He has been appointed as a trustee for the New Pension System [NPS] by the Pension Fund Regulatory and Development Authority of India [PFRDA]. He is on the Advisory Committee and Dean Economic Studies of Vivekananda International Foundation New Delhi He has been nominated to the first court of the Central University of Jammu constituted by the ministry of Human Resource Development Government of India. He is a member of Committee constituted by Ministry of Finance—Oct 2015- on MSME sector under Chairmanship of KV Kamath. He was a member of Venture Capital Investment Committee [VCIC] of SIDBI. He was the President of the Asia Pacific Risk and Insurance Association (APRIA) (HQ Singapore). APRIA-KYOBO Life contribution award 2019 was conferred on him. He is on the International Academic Advisory Board [IAAB] of Singapore College of Insurance [SCI]. He is on the Board of many Corporates and Banks. He has published a number of articles in India and abroad on Corporate Finance and Capital Markets. His book titled “India Uninc –about Unincorporated Sector in the Indian economy- published by Tata Westland; has been well received by policy planners and the market. He has also published a book on Pensions—“Facing the future” in collaboration with ING global– by Tata McGraw-Hill His other book on Black money and Tax Havens has been acclaimed by experts. His recent book-Caste as Social Capital has been well received in the market. He has been a consultant to various organizations such as HLL, LIC, ITC, BPL, and a number of Banks. He is currently on the board of many large listed companies. He was a member of National Security Advisory Board under National Security Council.[2019/20] He is “Cho S Ramaswamy –Visiting Chair Professor of Public Policy” At SASTRA University Tamil Nadu. He is also Emeritus adjunct professor of Rashtriya Raksha University [RRU] an institution of national importance at Ahmedabad. 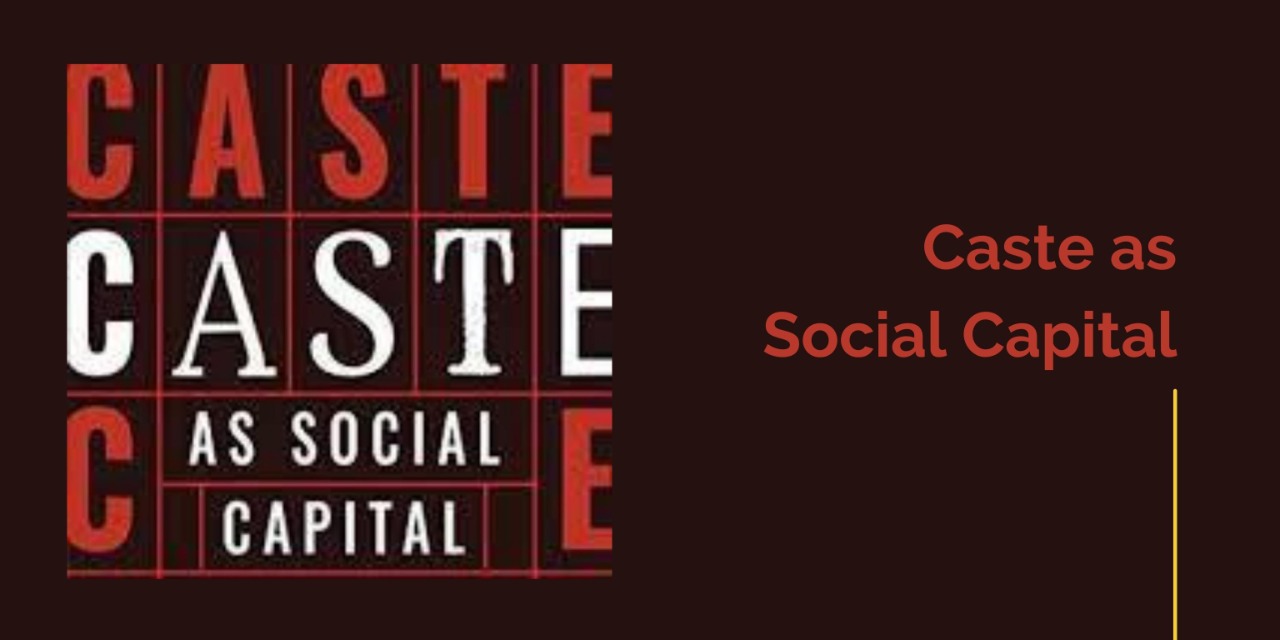