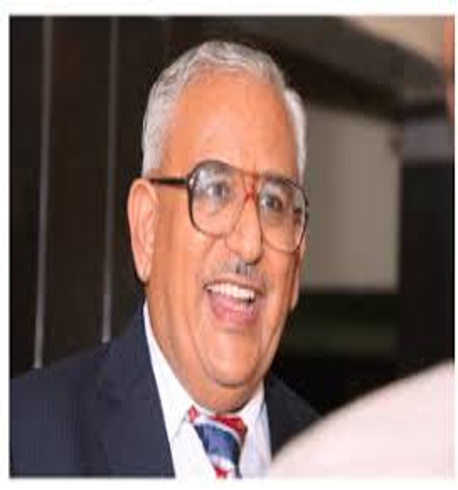 Dr. BVK (Bevoor Venkatakrishna Sastry) Sastry is the Founder–President of Yoga-Samskrutham University’, Florida, USA. The vision and mission of University is to facilitate higher education which fulfills the implementation of the call from Srimad Bhagavad Gita (6-46)- Tasmat Yogi Bhava: Therefore, become and be a Yogi.

Dr. Sastry redefined Yogi as a Citizen of Nation who is healthy, ethical, cultured and Conscientious. He is an Educator, a researcher, an on-line Education Technologist and a Content Developer with three decades of experience, internationally.

Dr.Sastry holds a US Patent on Samskruth and Computer applications related product. One of his innovations is ‘One Keyboard for All Indian Languages, based on Brahmi Phonetics’.

Dr. Sastry is a promoter of many innovative Language-Appropriate Technology (L.A.T) projects using Paninian Samskrutham for building Voice Interface for Non-English like Languages. The project is named ‘Shruti –Kranti’: Voice Primary Computation, which has practical applications in promoting Multilingual Web complementing the benefits of Internet of Things.

Dr.Sastry has many publications, conference proceedings, articles, Teaching Programs to his credit. He holds a Ph.D. in Sanskrit. He has been honoured on many platforms by institutions recognizing excellence of contributions in the field of Samskruth and Yoga.

Dr. Sastry promotes Vak-Yoga teaching: the Yoga way of learning & practicing Samskrutham, the language of Yoga. The teaching is developed using the directive in Gita(17-15) to build Vedic mindfulness meditation for freedom from emotional stresses for total wellness.